While wildfires are an annual occurrence all over the world, destroying natural wonders and causing deforestation,  they also result in vast amounts of pollutants into the air. With wildfires having a lasting impact regarding air quality, here is some insight from our air quality experts, Tobias Zimmer & Chris Ecob. 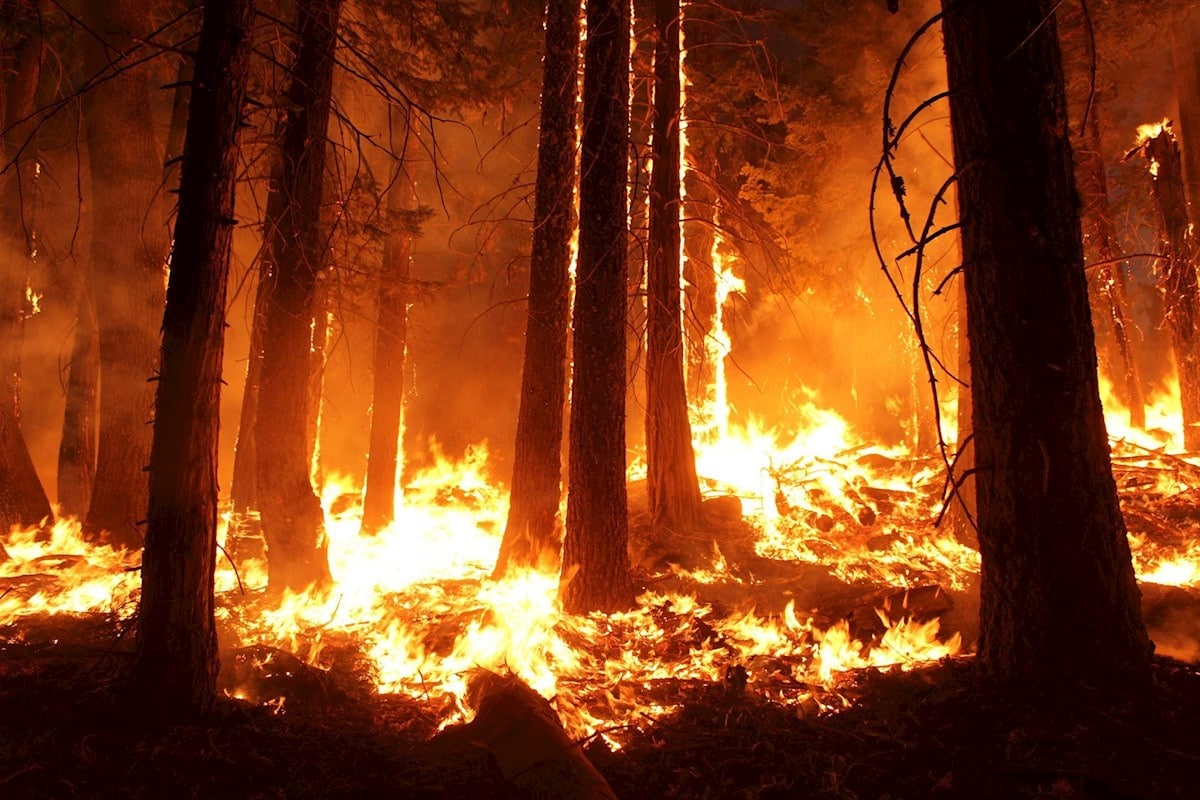 In the last few days over 9,500 forest fires have been detected, contributing to the 70,000 fires experienced by Brazil this year, more than half of which were in the Amazon. So massive is the blaze, smoke can be seen from space and its effects are being felt across South America. Sao Paulo and many other cities, which are located many thousands of kilometers away from the fires, were plunged into darkness most likely due to the humid air and smoke travelling across the continent. Next to the wildfires being a global environmental catastrophe they also result in hospitals filled with people suffering from respiratory problems due to the smoke.

How to protect yourself and your facility during wildfires season

The most common temporary solution has been the use of carbon pleats. From a particulate perspective they are less than 5% efficient against the PM 1(ISO Coarse according to the ISO 16890 Classification System). To capture the particulate contamination from smoke you should additionally use a fine particle filter rated as minimum ePM1 60%. Carbon pleats would also have a minimal, temporary impact against the chemicals listed above allowing for trace odors and chemicals to progress into occupied spaces.
The best solution to not only address the fine particulates and chemicals from wildfires, but to also provide long term improved Indoor Air Quality we recommend the following filter setup: use a Hi-Flo ePM1 60% followed by the CityCarb I (ePM1 70%). This setup would provide you with ePM1 85% particulate efficiency of the total filter system according to ISO 16890 and over 95% removal efficiency against ozone and nitrogen dioxide according to ISO 10121-2.
If you have any questions about your measurements, contact your nearest Camfil office.