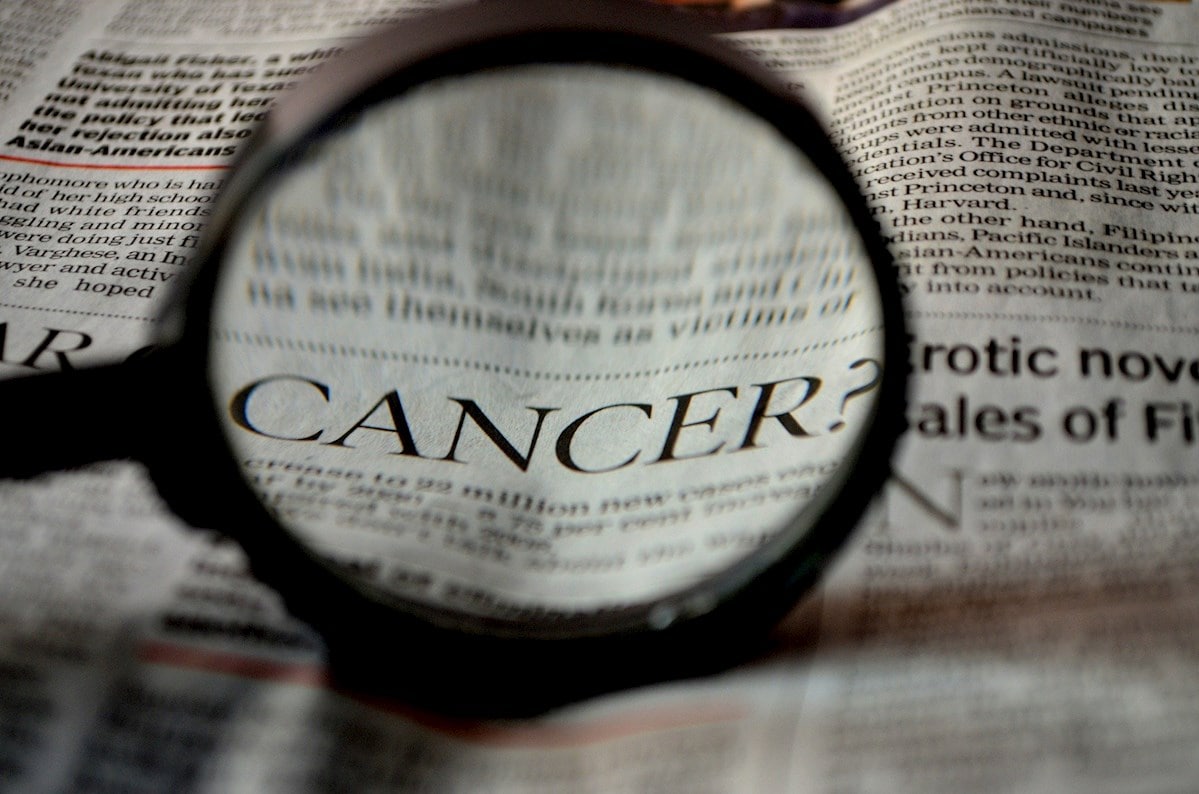 Air pollution has a lot to answer for when it comes to placing the blame for health problems. Not only has it been linked to diseases such as asthma, bronchitis and emphysema, but it is also responsible for the growth in other chronic conditions such as heart disease, dementia and Parkinson’s disease.

After adjusting for smoking status and excluding deaths that had occurred within three years of the baseline to control for competing diseases, the study revealed that for every 10 micrograms per cubic metre (µg/m3) of increased exposure to PM2.5, risk of dying from any cancer rose by 22%.

One formidable weapon in the battle against bad air is filtration. Particulate matter (PM) affects more people than any other airborne pollutant. PM consists of a complex mixture of solid and liquid particles of organic and inorganic substances suspended in the air. Its major components are sulphate, nitrates, ammonia, sodium chloride, black carbon, mineral dust and water.

Filters that conform with the test standard ISO 16890:2016 offer powerful protection against these and other particulates. People with a sedentary lifestyle typically breathe 15 kg of air each day.

Camfil has proven that using high quality filters with a high efficiency rating is the best way to protect building occupants in urban locations.

In highly polluted areas, we breathe more than 25 million particles with each breath. As per research conducted by University of British Columbia, there are 5,5 million premature deaths around the world each year due to air pollution.

With the industry-leading air filtration technology, including the City Air Purification range, designed for all types of indoor environments including homes, hospitals, hotels, offices, schools and public environments - anywhere that high-quality air purification is required, Camfil is improving air quality indoors. With the product finder tool searching by product category, health concerns, industry or a combination generates results that meets the specific challenge.

Camfil’s range of air purifiers, air cleaners and air filtration solutions create a healthier indoor environment, removing the harmful particulates that cause cancer, asthma and other allergies, as well as neutralising odour. For more information, browse your specific concern on ‘product finder’ tool. 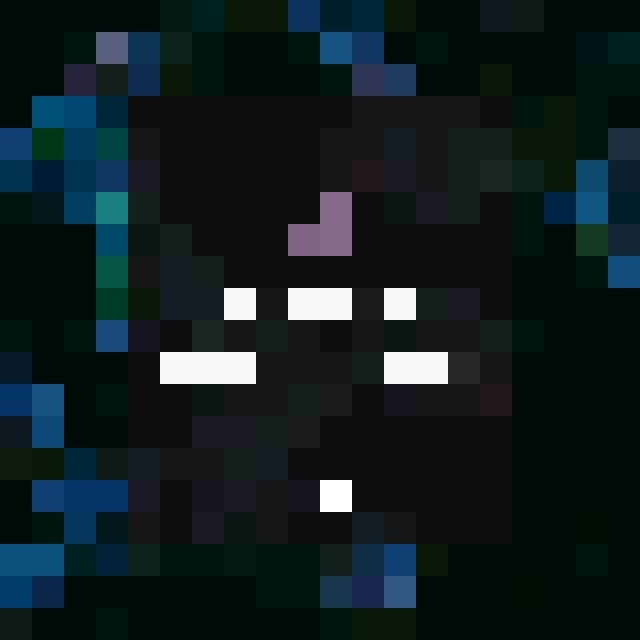