Well known western Pennsylvania bakery in business since the late 70's serving commercial establishments and retailers across the area.

The baking facility was challenged with processes that generated excess flour and resulted in accumulated, airborne particles that eventually settled on equipment and drifted into the return air exhaust ductwork in addition to other sections of the ventilation systems. Additionally, unnecessary flour in the HVAC system caused dust layering which increased operation costs due to frequent filter changes, duct cleanings, and lowering the transfer efficiency of the heating/cooling coils.

The company contacted the local representative for Camfil seeking higher quality air filters for the rooftop HVAC units. Camfil‘s segment manager specializing in process-generated contamination control surveyed and analyzed the situation. Controlling internally generated contamination can be accomplished using equipment specially designed to continuously recirculate the air through a separate filtration system. A survey of the site revealed two CamCleaners with 2,000 CFM capacity each were required. The units were installed in the optimum locations to capture flour contamination and improve airflow patterns.

Once the CamCleaners were installed, clean-up time was cut in half, partially because flour which previously drifted into other rooms, was now being captured in the CamCleaner due to better airflow patterns. High quality air filters were subsequently installed in the rooftop air handling units to improve overall air filtration. After the installation of the CamCleaners, the rooftop air filters are lasting up to three months between changes. Just as importantly, they have been able to install higher MERV-rated filters which can capture finer dirt particles from the outside air which not only improves employee health, but further improves the quality of the facility‘s baked products. The service life of the MERV 13/13A filters in the CamCleaners have been averaging five months between changes. The filters were weighed once upon removal and it was determined that 17 pounds of flour was being filtered from the air. Despite the collected flour on the filter media, the system maintained consistent airflow. The pressure drop at 2078 CFM was only .75" of w.g. indicating the filters still had service life left. 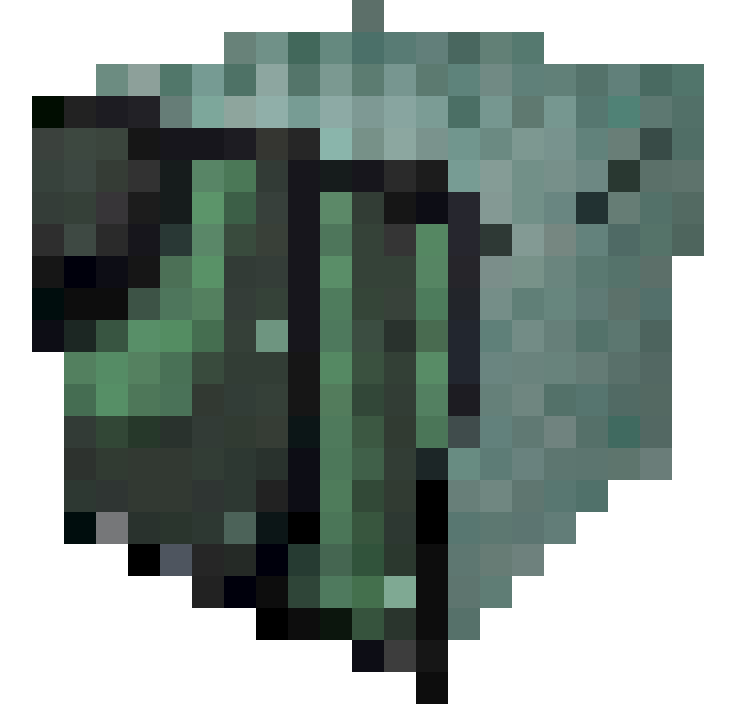 "The filters were weighed upon removal, and it was determined that the filters collected 17 pounds of flour from the air. Despite the large amounts of flour captured, airflow was strong and unaffected.

”It has been about 18 months since the CamCleaners have been installed. Some days I am surprised to find that the air in the production space has lower readings than the outside air. I just wanted to say thanks to you and to the folks at Camfil for taking the time to work with me to find the right units and placement of the units.”