Dyna-Mig had a dust collector from another manufacturer that regularly caused costly downtime. With the help of Camfil’s expertise, converting to the flagship Camfil Gold Series GSX dust collector system enabled Dyna-Mig to eliminate all unscheduled downtime and cut heating costs to a minimum – as well as work safer. 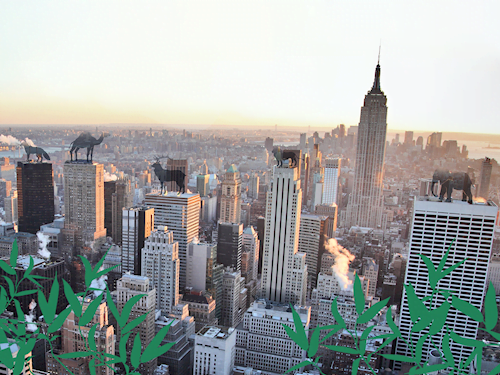 Dyna-Mig is a world-class component manufacturer specializing in Robotic Mig and Spot Welding of parts for North American automotive original equipment manufacturers (OEMs). They are located in the Canadian town of Stratford about 150 km (93 miles) west of Toronto. The competitor dust collector system was constantly causing Dyna-Mig unscheduled downtime. Primarily because they had to shut down the collectors to pulse clean the filters in order for the system to function as intended. Another major downtime issue was premature component failure.

Some of the components were contained inside the old collectors. This posed a real challenge since the collectors were located outside. The winter in the area lasts from late November to mid-March with an average winter temperature of about minus 4°C (24°F). A priority for Dyna-Mig was to minimize having to regularly go out in the cold to exchange failed components. 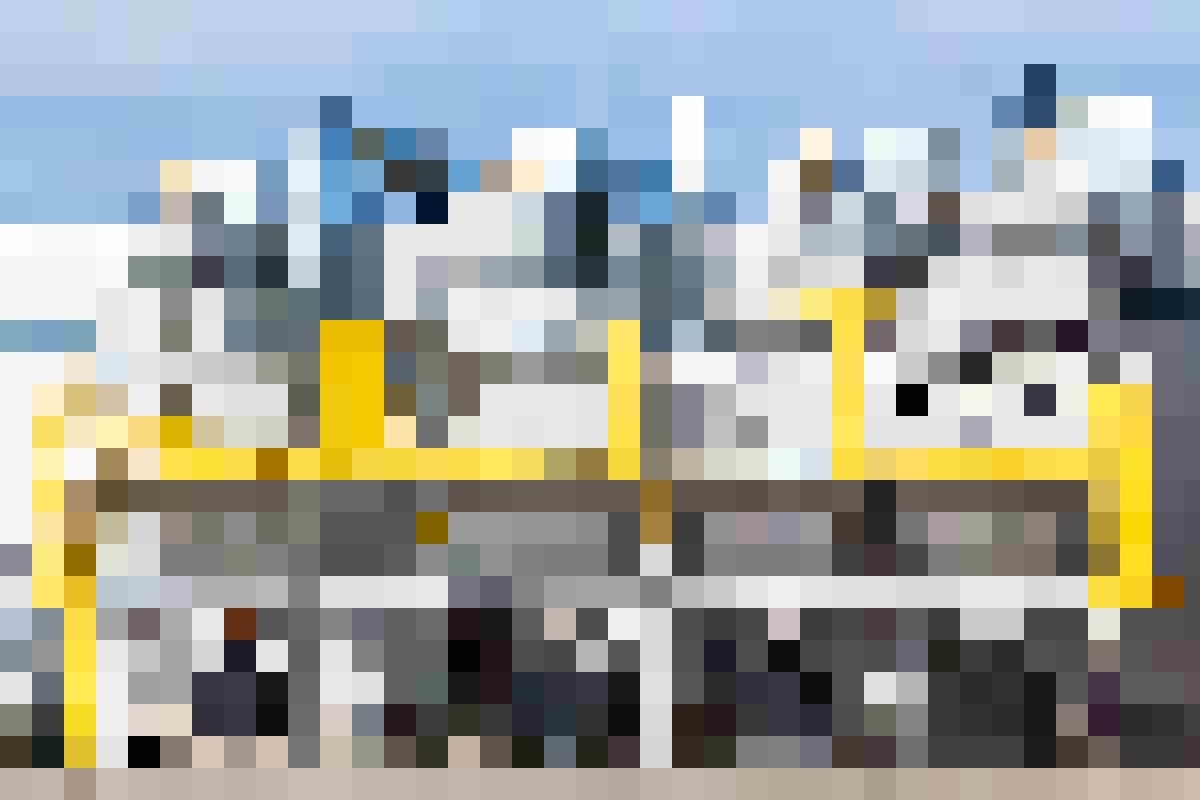 All these downtime issues were not sustainable, especially since Dyna-Mig’s products are in constant high demand. They run a 24/7 production schedule so they can deliver welded parts at the pace their OEM clients expect. When Dyna-Mig began looking for someone to help solve their downtime problems, KRR, one of their long-time mechanical contractors, suggested reaching out to Camfil. Camfil was invited to a meeting with Dyna-Mig’s management and other plant personnel, where they used the Camfil Demo Trailer to demonstrate the capabilities and advantages of the Gold Series dust collector system. The representatives from Dyna-Mig were impressed, particularly with the system’s unique airflow design, clearly illustrated by the Demo Trailer. A much-appreciated feature was also the option of having the control panels mounted outside the collector for easy access and maintenance.

The constant airflow made possible by the variable frequency drive allows the spark arrestors, spark detectors and extinguishing systems to function as designed. This greatly reduces, if not eliminates, the risk of live sparks making their way to the dust collector.

Dyna-Mig appreciated that the Camfil collectors were much quieter than their old dust collectors. In fact, when they came out to see their new Gold Series GSX108 run after the installation, they asked if the collectors were turned on because of how quiet they were. Another highly valued Camfil advantage was the integrated Safety Monitoring Filter (iSMF) for the return air and supply self-dumping hoppers, which is a more convenient solution compared to the hard-to-reach dust barrels on the old collectors. Furthermore, Dyna-Mig was able to customize their input/output (I/O) for the features they wanted and had the option of choosing a custom color on the new dust collectors to match their plant’s exterior.

Thanks to having a proper weld fume ventilation system, Dyna-Mig is now able to recycle the process air back into their facility, keeping heating costs to a minimum during the heating season. Since the installation of the Gold Series GSX108, Dyna-Mig has experienced no unscheduled downtime, no traces of dust fallout, and after one year, the cartridge pressure was still under 3.0" sp. Dyna-Mig was so impressed with Camfil and the GSX108 that they ordered a GSX144 (4-GSX36) for four new robotic welding cells.