A series of air handling units filtered air from a high containment zone in particularly challenging production areas. Plan personnel conducted a filter options analysis and after an evaluation period, Camfil Aeropleat III MERV 8 panel filter was chosen for its optimum balance between performance and cost. The evaluation determined that the Aeropleat III change out schedule should be set at one-month intervals.

With continuous improvement a plant priority, the processing facility welcomed the option recommended by the Camfil local representative to evaluate a newly introduced air filters, the Camfil Dual 9 MERV 9 panel filter. Produced with a dual-layered gradient density media, the Dual 9 captures larger particles in the media to players, while smaller, finer particles are captured and held deep within the media body. The challenge was to determine if the dual properties would work together in high contaminant load situations common to this application, and if so, would the higher filter cost outweigh the higher performance.

After one month, the current Aeropleat III filter captured an average of 40 grams of dirt, compared to the Dual 9 that captured 137 grams. In the months following, month two averaged 212 grams collected by the Dual 9; month three, 407 grams collected; and the fourth and final month totaled 535 grams captured. A new, unused Dual 9 on average weighs 532 grams which means the filter held more than its weight in dirt. 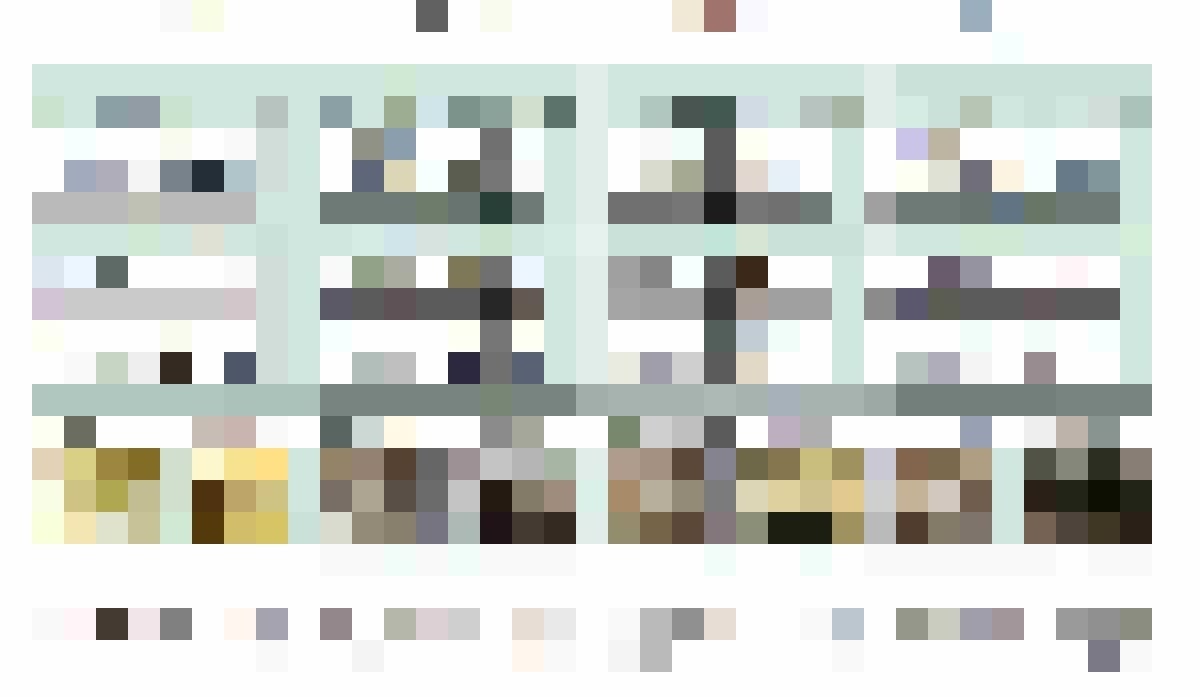 When the analysis was completed, the Camfil 30/30 Dual 9 was cost justified.

An overlooked side benefit to longer lasting air filters is the potential to reduce industrial accidents. Air handling units on the rooftops of industrial facilities can present a challenge to perform maintenance on. Some units may be located near the roof's edge which require fall protection procedures to be followed. Other units are only accessible by using ladders or lifts. Many industrial facilities, particularly food and beverage plants, use ammonia refrigerant which often requires a network of piping that must be crossed, usually multiple times. Transporting new filters to the units and disposing of the old filters is not always a simple task.

Filters requiring monthly or quarterly changes means workers will face additional challenges based on the calendar. Northern and Midwestern workers face the winter snow, ice and freezing temperatures. Summer presents difficulties for workers, particularly in the Southwest deserts. Rooftop equipment produces heat which adds to the dangers. With longer lasting air filters, you can make the calendar work to your advantage and lessen the possibility of accidents.