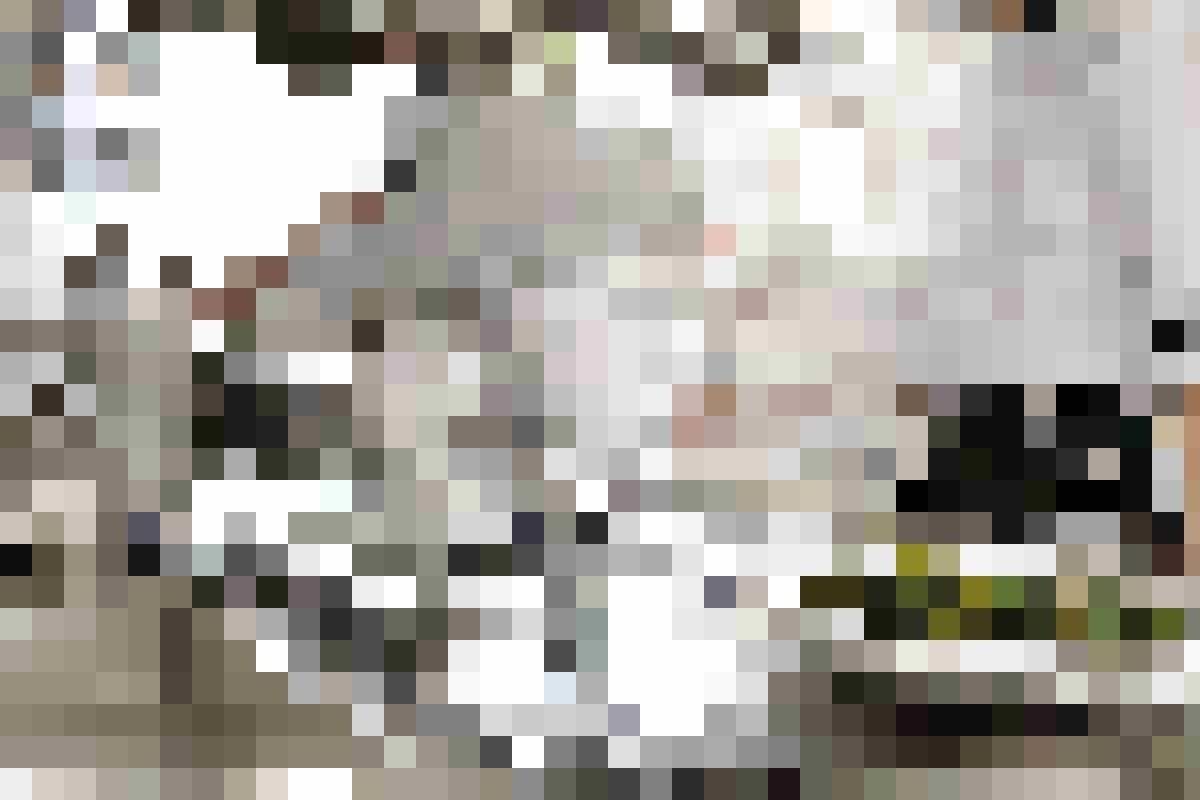 Smell or Odour? What is it?

The sense of smell is the principal method by which humans and other animals detect molecules in the air.  Our perception of smell is the result of several complex processes.  The brain must interpret the reaction of specialised receptor cells in the nose to airborne molecules that deposit on their surface.  Rarely do we experience smell due to the presence of a single chemical.  In most cases, our perception of smell results from the combined effect of many different molecules in the air, e.g. the smell of domestic rubbish or cooking odours. Smells can be pleasant or unpleasant. The term odour is normally used to refer to unpleasant smells. Our interpretation of a smell or odour depends on several factors including prior experience, the current location and our expectations for that environment. For example, jasmine or lavender odour at a spa can be soothing and relaxing to many but the odour coming from cooking, restrooms, drains or waste food at or close to a restaurant are likely to be unacceptable.
Some molecules are classified as irritants. In addition to creating an odour nuisance, they have a negative impact on the human body. The classic example is the activation of the tear ducts when chopping onions. In city centres, nitrogen dioxide and ozone are irritant gases that are responsible for respiratory disease. In extreme cases, molecules can be toxic and lead to fatalities at critical concentrations.  All airborne molecules are extremely small and when inhaled, they are easily transported through the respiratory system, pass through the lungs, and are distributed throughout the body, including the critical organs. The control of odours from restaurant kitchens is one of the countless critical applications for molecular filtration.

A. Finding the source of the odour

Restaurants have odours coming from a variety of sources and they all have one thing in common, they spread 'air pollution'. Odours are one of the leading causes of air pollution at restaurants or food courts and the odour profile from a kitchen depends on

The emissions from a kitchen include a range of particle sizes, from coarse to very fine smoke, oil and grease aerosols and molecular pollutants. The molecular pollutants are mostly responsible for odour.  However, very fine particles and aerosols can also trigger an odour response if they reach the receptor cells in the nasal passages. There is a recognised method called Olfactometry, implemented as a European Standard (EN13725) for measuring the characteristics and strength of a smell or odour.

To eliminate 'the stink' in the indoor air, an effective kitchen exhaust filtration system based upon molecular filtration is the key. The kitchen ventilation system should be designed to prevent condensing atmospheres in the exhaust duct, upstream of the filters.

An effective kitchen exhaust filtration system will include the following:
a. Grease filtration close to the cooking range – normally mounted in the canopy over the cooking range. This is important for the hygiene of the ventilation duct, fire prevention, and protecting the downstream particulate filters. Crucial to the proper function of the grease filters is a strict cleaning regime.

b. Pre-filtration is mandatory and a minimum level should be advised by the experts after investigation.

c. Fine filtration for smoke particles and fine aerosols is required and a minimum level should be advised by the experts after investigation.

Molecular filtration uses microporous activated carbon. This media has a large internal-surface to volume ratio and is highly adsorptive, perfect for removing odour molecules from indoor air. Restaurant odours are extremely varied and it is complex to identify the different molecules responsible for the odour. Activated carbon is a broad-spectrum adsorbent and can be used with confidence, without the need for expensive air analysis.

For the relatively small number of molecules that cannot be controlled using broad spectrum media, there are surface-modified or "impregnated" carbons that are intended to specifically adsorb an individual molecule or family of molecules. Activated carbon can be made from different raw materials, in different qualities, shapes, and sizes that can target a wide range of odours, irritants and toxic gases, such as volatile organic compounds (VOC), nitrogen dioxide or ozone. There are very many commercially available adsorbents, they are typically made from activated carbon or activated alumina. Everyone will behave differently towards each of the different molecules in the air. A successful molecular filtration solution will always be fundamentally dependent on the selection of the most appropriate adsorbent. The expert staff in the Camfil molecular filtration test laboratory ensure correct selections are always made.

Many restaurants who want to reopen after a halt or temporary shutdown should follow the following steps,

a) If the pre-filters had been installed for a significant period before lockdown (such as 1 month or more), then replace all pre-filters. With organic food particles and grease contamination, they will be likely breeding grounds for microorganisms such as bacteria, mould, fungus.

b) Ensure to physically inspect the molecular filters and if they appear clean and normal, then continue to use. If they are contaminated in any way, a replacement is a must.

The efficiency of a molecular filter for odour control application can be measured using olfactometry according to EN13725. There are experts at Camfil, who can validate the performance of these solutions with the cooperation of external consultants proficient in this area.

Pro-tip - Kitchen odour filters are most effective at lower temperatures, if practical, it is a good practice to install them remotely from the kitchen.

CamMet - The Metal panels are used as basic grease filters and in a wide variety of areas. The CamMet metal panels can e.g. be used as heavy duty filters in comfort ventilation, in oil mist separators, suction silencers, vibration silencers and seals. The metal panels are manufactured in a wide variety of materials, for example aluminium, stainless/acid-proof steel, galvanized steel and copper in most shapes and dimensions.

Dual10 - The frame is made of water-resistant frame board and has a high tensile strength. It designed to withstand turbulent or harsh airflow that is common in some HVAC systems. The new media technology with dual layered media combines two filtration layers provides a higher dust holding capacity. The media is backed with welded steel grid with corrosion inhibitor to hold the pleat formation throughout service life.

(Hi-Flo, Opakfil/Durafil, Absolute) – Camfil fine or secondary filters will protect the molecular filtration stage from damage caused by very small particles and oil/grease aerosols. They will also contribute to the overall odour removal efficiency in their own right since extremely small particles are known to be capable of triggering an odour response if they reach the receptors cells in the nose.

CamCarb PM - CamCarb panels are a versatile range of thin-bed loose-filled products in different form factors to suit a wide range of air handling units and housings. CamCarb may be used in a wide range of outdoor air, recirculation air and exhaust air applications, for moderate concentrations of molecular (gaseous) contaminants. 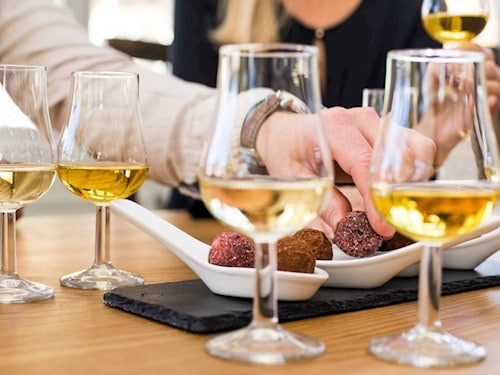 Put clean indoor air on the menu at your restaurant