New bus shelter will clean the air in cities

Mainly children and the elderly suffer from air pollution in our cities. Waiting for the bus on streets surrounded by traffic jams and heavy traffic is a typical everyday event for city dwellers who inhale exhaust fumes containing dangerous particles. 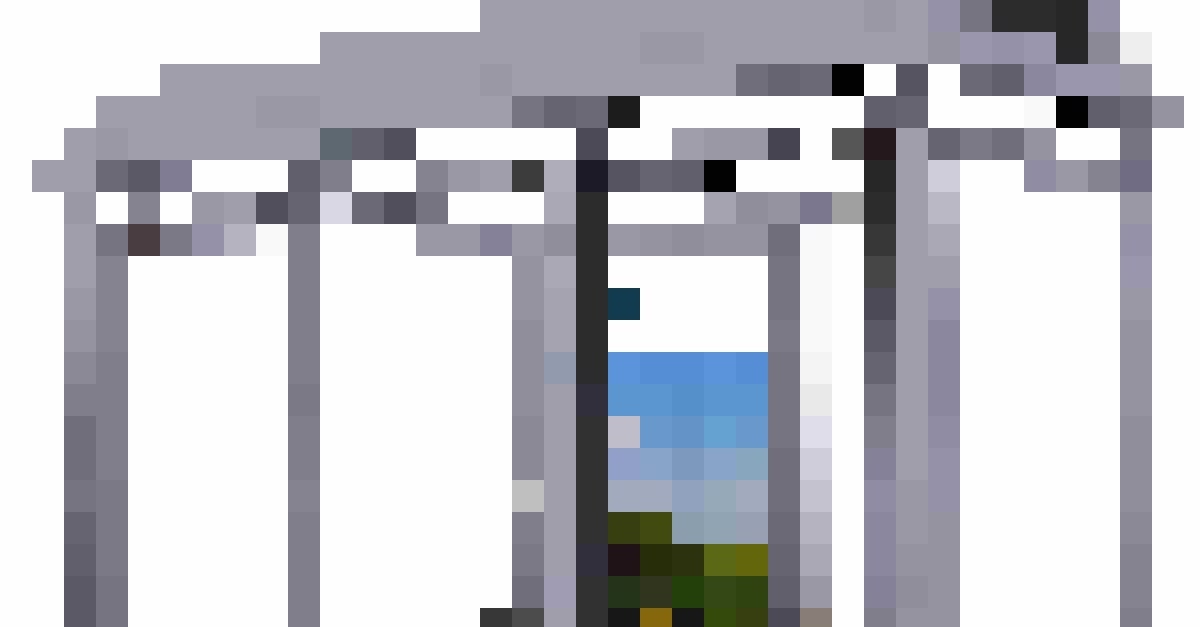 According to a 2018 report from the Air Quality Management Association of Eastern Sweden, 1,000 people in the county of Stockholm die prematurely every year due to air pollution. The main cause: emissions from diesel-powered cars.
Sweden has good air quality compared to many other countries, yet there are areas that exhibit relatively high levels of air pollution. The Swedish Environmental Institute, IVL, has estimated that the cost to society for high levels of particulates is 26 billion kronor annually in Sweden.
Our most obvious problem concerning air quality in Sweden is the fact that the concentrations of large particulate matter, PM10, and nitrogen dioxide, NO2, are too high to avoid adverse effects on health. In 2018, Sweden experienced a setback in reaching the government’s target of a 70-percent reduction in greenhouse gas emissions from traffic by 2030. Instead, emissions increased due to more truck traffic and because passenger cars released more CO2 per unit, according to statistics from the Swedish Transport Administration.
“I think most people will appreciate the combination of weather protection and air purifier. It will simply be nicer and more comfortable to wait for the bus. I hope to see a lot of interest in bus shelters with air purifiers because, unfortunately, the need is great from the perspective of what the air quality looks like in many cities both in Sweden and around the world,” says Per Saveborn, Chairman of the Board at Team Tejbrant, a leading street furniture manufacturer.

Contaminated air is drawn into the roof of the Clean Shelter through pre-filters in each end to be further purified by Camfil’s latest air purifier. The air – up to 85 percent purified – is then blown into the shelter through openings in the roof. To help the waiting passengers feel safe, the shelter is equipped with an air curtain that has openings as a barrier to the outside instead of physical doors. The air purifiers operate at a low noise level, and the passengers waiting for the bus will not experience any appreciable drought.
“We’re proud to have helped create a filter system that removes the majority of dangerous particles in a weather protection product from Team Tejbrant. With the Clean Shelter, we are tackling the problem of urban air pollution in a new way that can bring positive health benefits to people who use public transport on a daily basis,” says Anders Hedström, IAQ expert and Global IAQ Manager at Camfil.

Humans breathe up to 15 kilograms of air every day, so air quality fundamentally affects our health.
The size of diesel particles is reduced to <0.3 µm to increase performance and reduce fuel consumption. Particles in exhaust gases from diesel vehicles can thus be <0.1 µm and go straight into our bloodstreams. Particles in exhaust gases from modern diesel cars are smaller and more dangerous than particles from older diesel engines.
Air purification: Max. 1200 m3/hr per Clean Shelter.
Power consumption: Max. 450W. Estimated lifetime of filters: 6 months.
Team Tejbrant AB is one of Europe's leading manufacturers of street furniture and illuminated advertising units. We deliver bus stop equipment, weather shelters, trolley garages, smoking shelters, illuminated advertising units, bicycle parking solutions and more to municipalities, transport companies, advertising companies and individual companies across Europe. Team Tejbrant has been on the market since 1982. 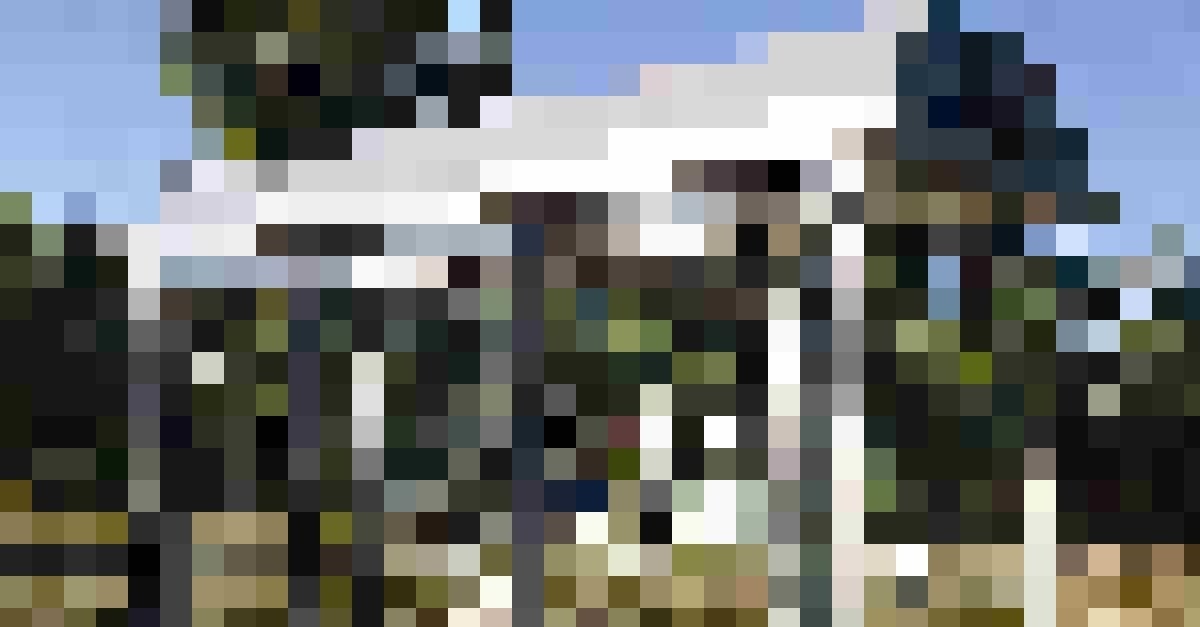 EXPLORE CONTENT
More on Innovation, Technology & Research
Back to Insights