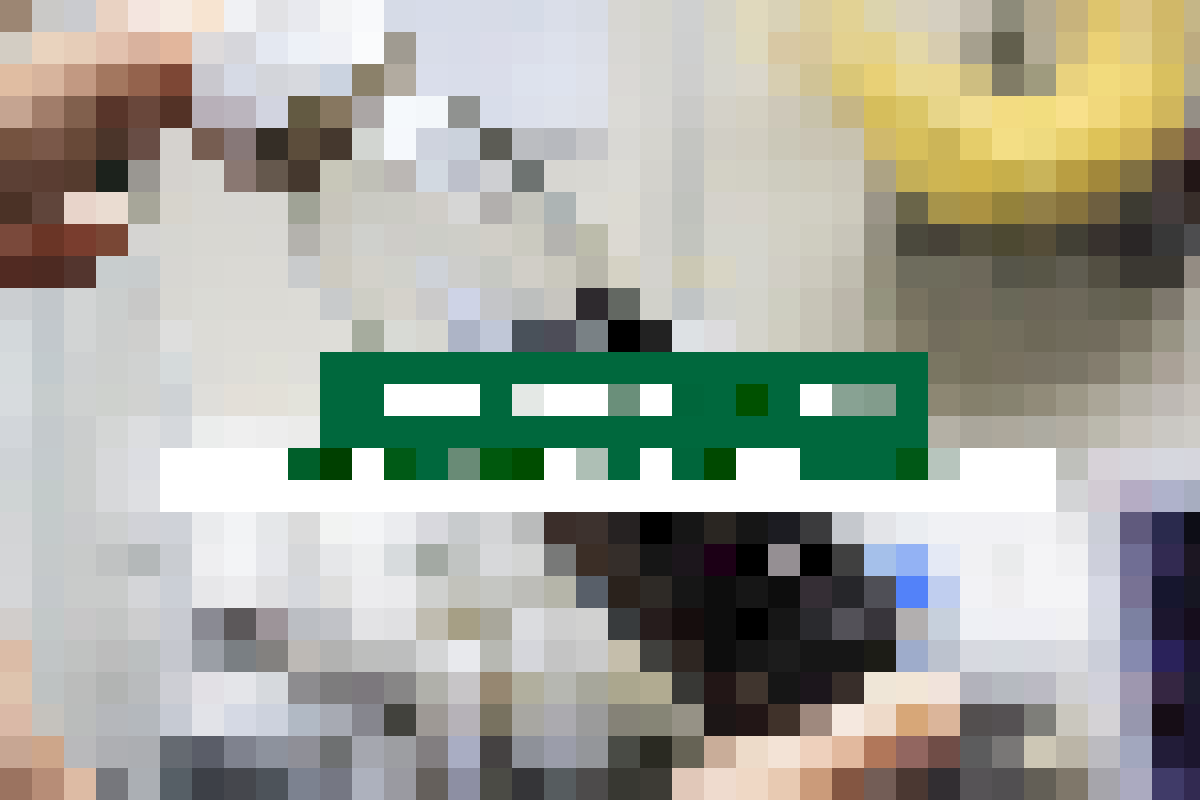 Active duty - Activated carbon (also known as activated charcoal) is an exceptionally versatile material that can control the vast majority of molecules that pollute the air – that’s more than 150 million catalogued chemicals. Nowadays, activated carbon is used in a range of filters to remove a host of chemicals including volatile organic compounds (VOCs). Along with causing eye, nose and throat irritation, VOCs have also been linked to liver and kidney damage, central nervous system impairment and even cancer. Carbon filters are also used to remove other airborne chemical contaminants and eliminate odours in water waste treatment plants and other manufacturing processes.

But the Egyptians discovered that carbon could be used as more than a preservative. The first recorded use of carbon for medicinal purposes comes from Egyptian papyri around 1500 B.C. Around 400 B.C. ancient Hindus and Phoenicians discovered the healing properties of activated carbon and began using it to purify water. Much more recently, in the 1700s, carbon is mentioned as a useful material to control odours from gangrenous ulcers and it was also prescribed for gastric problems.

In the mid-1800s, carbon had become ubiquitous as a treatment for many medical conditions. And, in 1857, an army surgeon called James Bird noted: “Carbon mixed with breadcrumbs or yeast has long been a favourite material for forming poultices among army and navy surgeons.

“The carbon poultice has also obtained a high character in hospital practice as an application to sloughing ulcers and gangrenous sores and recently this substance has afforded immense relief in numerous cases of open cancer by soothing pain, correcting foetor (odours associated with disease) and facilitating the separation of the morbid structure from the surrounding parts.”

In World War I, gas masks used carbon to filter out some of the deadly gases used against the troops but the production and use of activated carbon caught on only after World War II, eventually leading to the development of modern activated carbon air and water filters. By the end of the 20th century activated carbon was used in a variety of applications in every modern healthcare setting, including for wound dressings, in kidney dialysis units, to treat drug overdoses and the cure of anaemia in cancer patients. 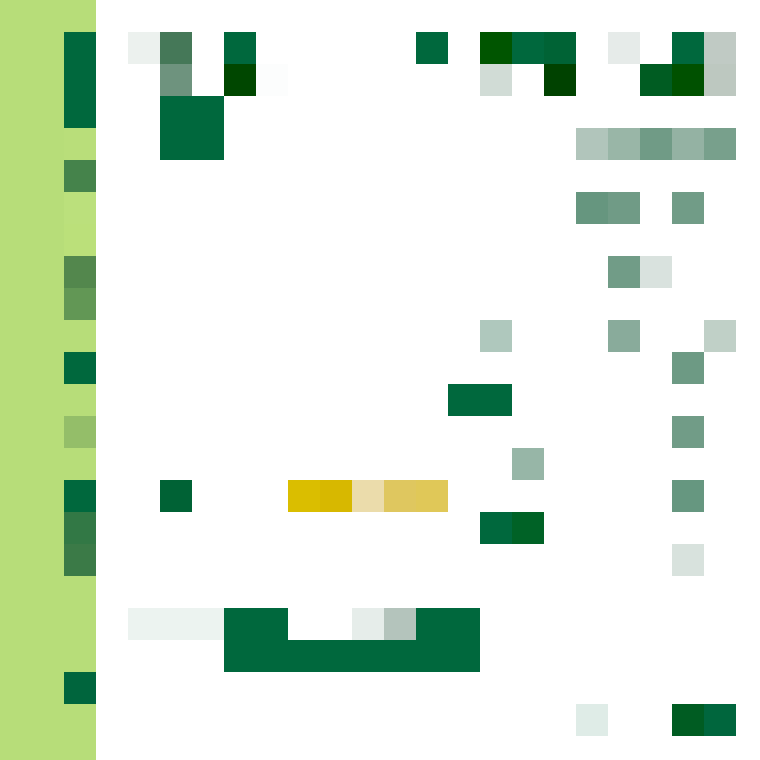 We use activated carbon filters in our molecular filters, designed to remove molecules, gases, and vapours from the air. Molecules are typically 1,000 to 10,000 times smaller than the most penetrating particles that pass through HEPA/ULPA filters.