Students all over the world have been returning to classrooms where we hope they are safe and in an environment conducive to learning.

Students in our cities, in particular, may not be so lucky, however. A recent shock report from the Health and Environment Alliance revealed high concentrations of nitrogen dioxide (NO2) both inside and outside classrooms in seven schools in London, as well as high levels of carbon dioxide (CO2) in classrooms.

The Europe-wide HEAL study, which looked at a range of schools across the continent including the UK, said: “This is remarkable as there are no indoor sources of NO2 in classrooms, meaning that outdoor NO2 pollutants traveled indoors to classrooms…"

“In all the classrooms, the CO2 concentrations were well above 1,000 ppm, ranging from 1,195 ppm to as high as 2,750 ppm. This indicates that there is a need for more ventilation.”

The main effect of breathing in raised levels of NO2 is the increased likelihood of respiratory problems. It inflames the lining of the lungs, and it can reduce immunity to lung infections. This can cause problems such as wheezing, coughing, colds, flu and bronchitis.

As for CO2, breathing becomes more difficult and concentration levels decrease as its levels rise. In closed areas, high levels of CO2 can lead to health complaints such as headaches. CO2 levels may also indicate high levels of other harmful air pollutants such as volatile organic compounds which contribute to indoor air pollution. 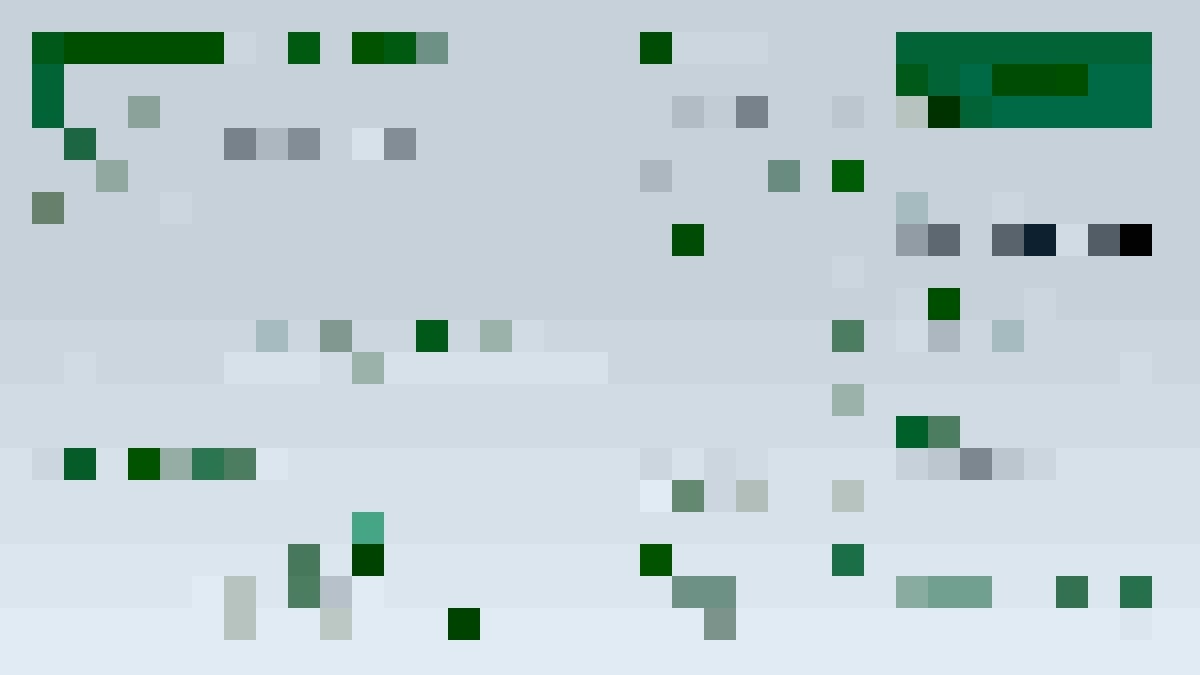 Overall, toxic air is responsible for more than 40,000 premature deaths in the UK every year and has a particularly damaging effect on younger people; in terms of their health and developing brains, but also their ability to concentrate. A recent study showed that even a slight increase in fine particulate matter, led to a substantial increase in the number of student absences the following day.

Apart from exposure to external traffic fumes, schools are particularly prone to poor IAQ because they are often older buildings which can release radon, a colourless gas naturally produced by soil and asbestos fumes which is toxic and associated with lung problems and cancer.

With the concentrations of some pollutants inside a building are to 50 times higher than outside, it is essential that schools do more to protect their pupils (and staff).

Most importantly, fitting air filters in schools helps to protect young people – the important investment in our future.

Camfil air cleaners and air purifiers come with the most efficient HEPA filters. They act as a complement to an existing ventilation system and provide reduced energy costs, more efficient production and a healthier working environment with less dust and fewer harmful particles.