Demolition processes are dirty and usually, the air quality is affected by that work. At Barsebäck, careful checks were made on what is emitted and this is measured, among other things, by sampling filters from the chimney, etc. When Barsebäck’s sampling filter began to clog and achieve high-pressure drops, Camfil became part of the project. BKAB had received tips from similar businesses with the same problem who were very satisfied with Camfil’s products.

The solution was several air cleaners of the type CC 6000 equipped with a bag filter to ensure safety and clean air. 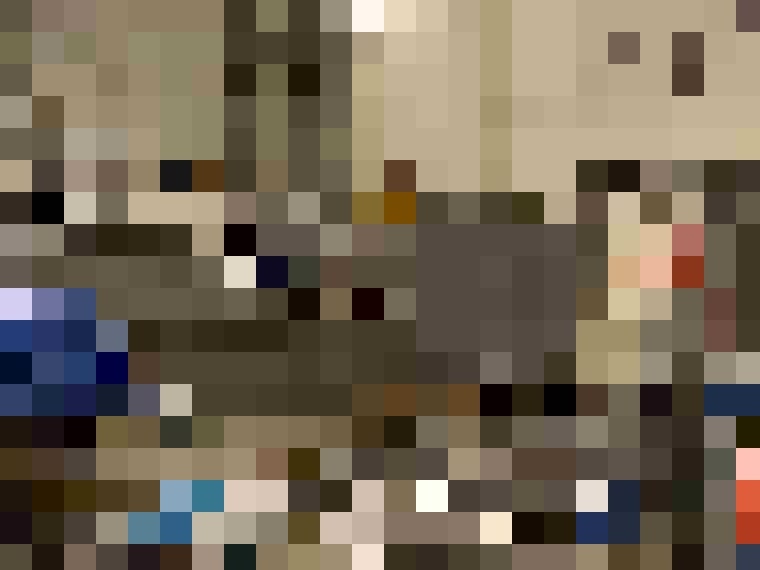 Air cleaner CC 6000 is used in industrial operations and the filter is capable of rotating air up to 6000 cubic meters per hour. The filters in the air cleaner hold the same filter class as filters in operating theaters in hospitals. The filters have two steps in the cleaning process, a pre-filter that captures the large particles and a HEPA filter that captures the much smaller particles. This ensures that maximum dirt and harmful particles are removed from the indoor environment. The air cleaners installed by BKAB have been used in several different sub-projects at the plant, including asbestos removal in connection with the demolition of the reactor tank. The insulation on the outside of the tank contained asbestos, and to be able to establish negative pressure, air cleaners were added to the facility. Air cleaner CC 6000 was also used for the general environment in the turbine hall. Samples show a significant difference in the air environment.

With the help of a particle meter, BKAB was able to establish that Camfil’s air cleaner removes 90% of the particles from the indoor air. In terms of measurement. the smallest particles that are most harmful to health were removed extensively. Out of 1,312,000 particles that were measured before the filter, only 162,000 particles were present after the air cleaners were installed. Thanks to the air cleaners, the risk of clogging of the sampling filters are now reduced and, in return, they have a significantly better working environment. 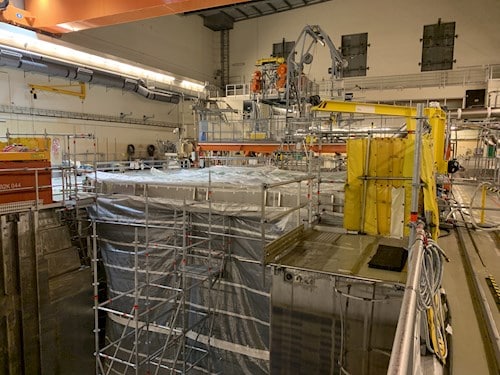 air cleaners remove 90% of the particles from the indoor air