How good is the air quality in your office?

We don’t often think about how much time we spend indoors, much less how much time we spend at work in an office space. But it’s important for us to understand how the air we breathe can affect our long-term health. That’s especially true when it comes to office air quality, since most adults spend at least eight hours in these enclosed areas.

“There is the tendency for people to believe that outdoor pollution has no effect once they go indoors, but studies have shown that indoor air quality may actually be worse than what is found outdoors,” stated Kevin Wood, Camfil USA Vice President Sales & Marketing. “And because so many people spend time at work, office air quality has become a pressing issue in terms of overall health. That’s why it’s important for the public to understand some of the risks associated with less than ideal air quality at many offices throughout the U.S.”

One of the reasons that office air quality can be compromised is that there are so many sources of pollution.

Many offices are located in industrial areas filled with commercial facilities that generate emissions.

In addition, some offices are located in areas that are adjacent to major thoroughfares, which means exposure to vehicle exhaust, one of the largest sources of harmful particulates.

The EPA has identified several factors that determine office air quality, the most important of which are a well-designed heating/ventilation/air conditioning (HVAC) system, and the presence of effective air filtration devices to eliminate harmful pollutants.

Unfortunately, office air quality isn’t just a question of pollutants that can worsen respiratory problems such as asthma, but it is also an issue of mental focus and concentration.

Per an article on the Co.Design website, (2) a recent study conducted by researchers at Harvard University and Syracuse University has shed new light on the effect of carbon dioxide (CO2) levels at offices throughout the country.

Scientists studied 24 workers in “knowledge” industries such as engineering, designing and architecture, and observed them in a simulated office during several days of a normal eight-hour shift.

During that time, scientists changed the CO2 levels at the research office to low, moderate and high levels.

The workers in the study were unaware that the CO2 levels were being manipulated, and the researchers took pains to ensure that even the highest concentrations of CO2 were similar to those found in standard office buildings.

“It was our goal to make sure these simulations were tied to real world environments,” stated Joseph Allen, Assistant Professor at Harvard’s T.H. Chan School of Public Health, and co-author of the study. “We didn’t want to test the exotic or extreme, we wanted to test conditions that most of us find ourselves in.”

After spending time in the office, participants were given a 90-minute cognitive assessment that measured their decision-making skills.

“Higher CO2 levels hurt people’s ability to use information, respond to crises, and strategize–types of thinking closely related to productivity…”

What raises concerns about these results is that most previous research on the subject had led scientists to believe that CO2 levels were not harmful to office workers.

Allen and his research team could not identify why carbon dioxide would have such an effect on cognition, but they are conducting further studies.

And based on an article in U.S. News & World Report, the issue that scientists will have to wrestle with is that overall outdoor CO2 levels continue to rise: (3)

“If outside levels continue to increase as a result of global warming, it will become harder, if not impossible, to reduce indoor levels of carbon dioxide by pumping in air from the outside. This increases the potential for direct impacts on human cognitive function, and it also makes it more difficult for us to successfully ventilate our indoor environments to acceptable levels.” 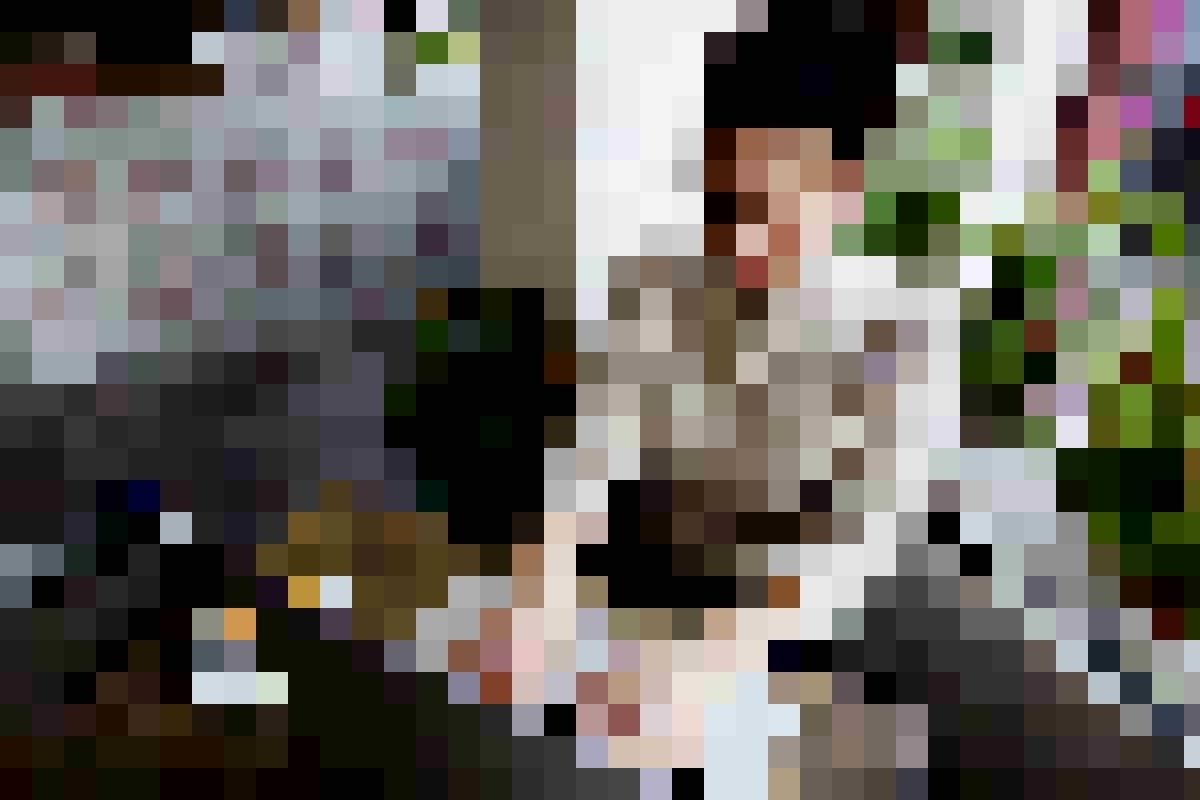