This site uses cookies. By continuing to browse the site, you are agreeing to our use of cookies. Find out more.
Gas Turbine Enemies Have Been Defeated
For Foxtrot International in Offshore Ivory Coast, Africa 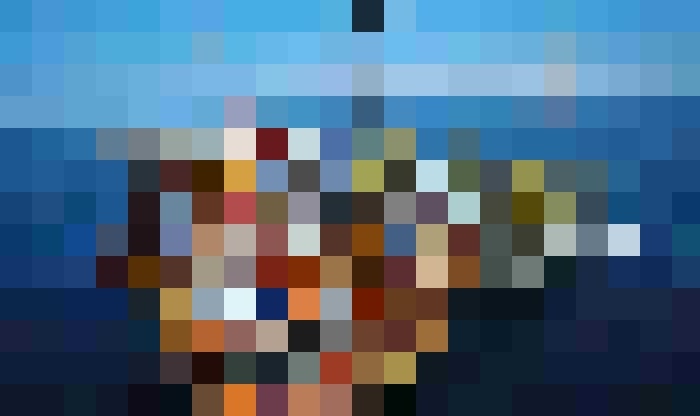 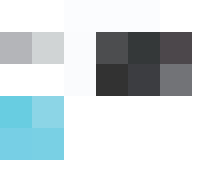