The Courage To Make Changes

Cambridge Filter decided to divest its shares in Camfil. A lot of options were discussed, but since the company was founded, Gösta was characterised by courage and, above all, vision. The decision was to buy the Cambridge Filter shares of Camfil.

The acquisition of all shares was only the first step towards further strategic development of the company.

Severing ties with Cambridge Filter meant continued and new development and production as well as the introduction of products into the market had to be structurally repositioned.

The initial successes emerged quickly because of an organisational change of the company management. 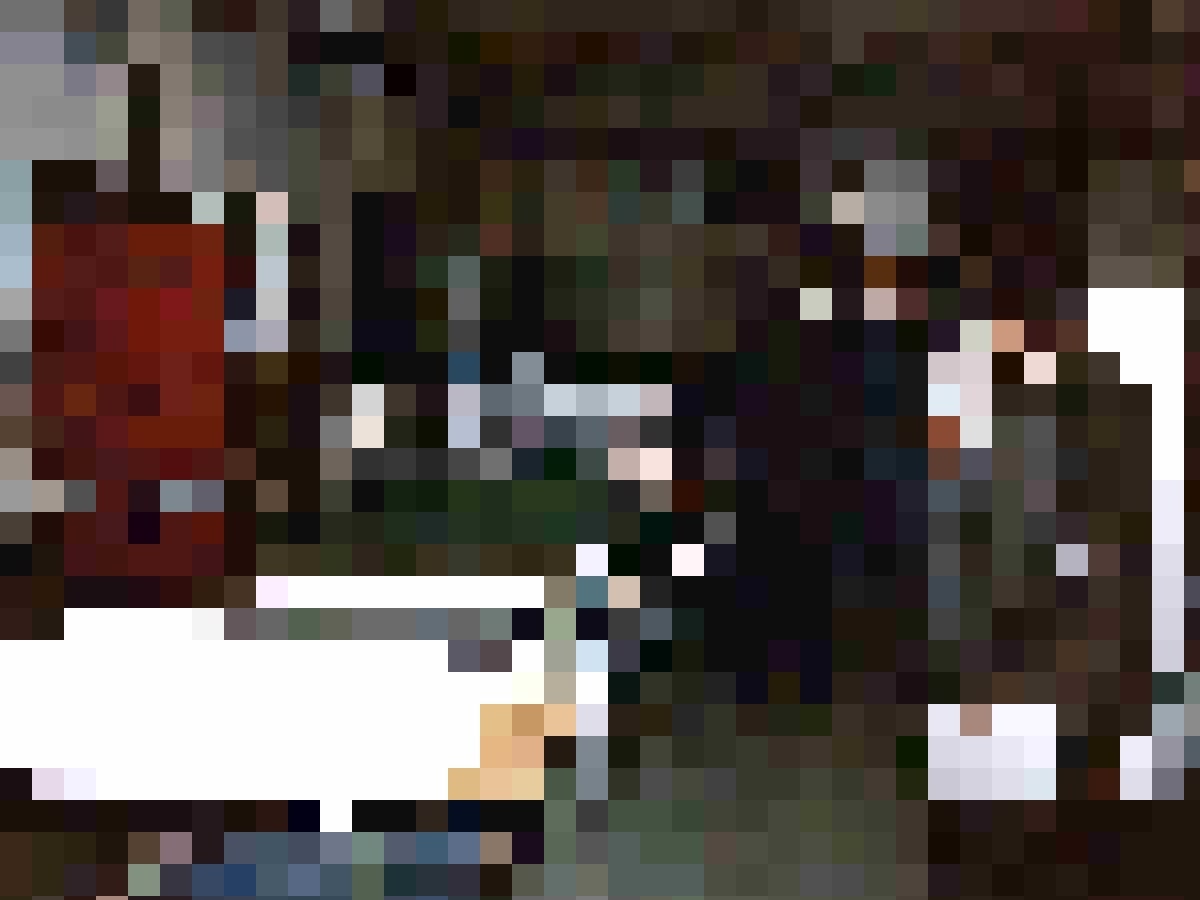 The first pleating machine was developed in Trosa and set up in Reinfeld. The manual folding of the filters was now done by machine. The thinner and more precise folding provided a larger filter area, which was an absolute innovation on the filter market. Another important milestone of Camfil’s path to global market leader was laid. 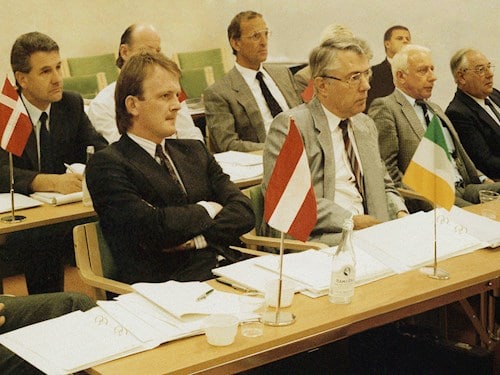