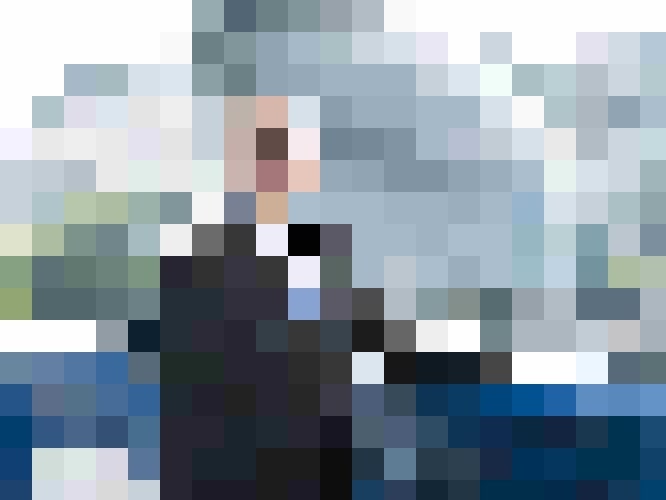 Simon Birkett is Founder and Director of Clean Air in London which campaigns for full compliance with World Health Organisation guidelines for air quality throughout London and elsewhere.