Back in 1997, Camfil was interested in acquiring Farr, but failed. Surprisingly, Camfil received an offer to acquire Farr and seized the opportunity.

Jan Eric Larson handed over to Alan O’Connell who became the new CEO for Camfil.

Geographical expansion focused on Asia/Pacific up until this year. 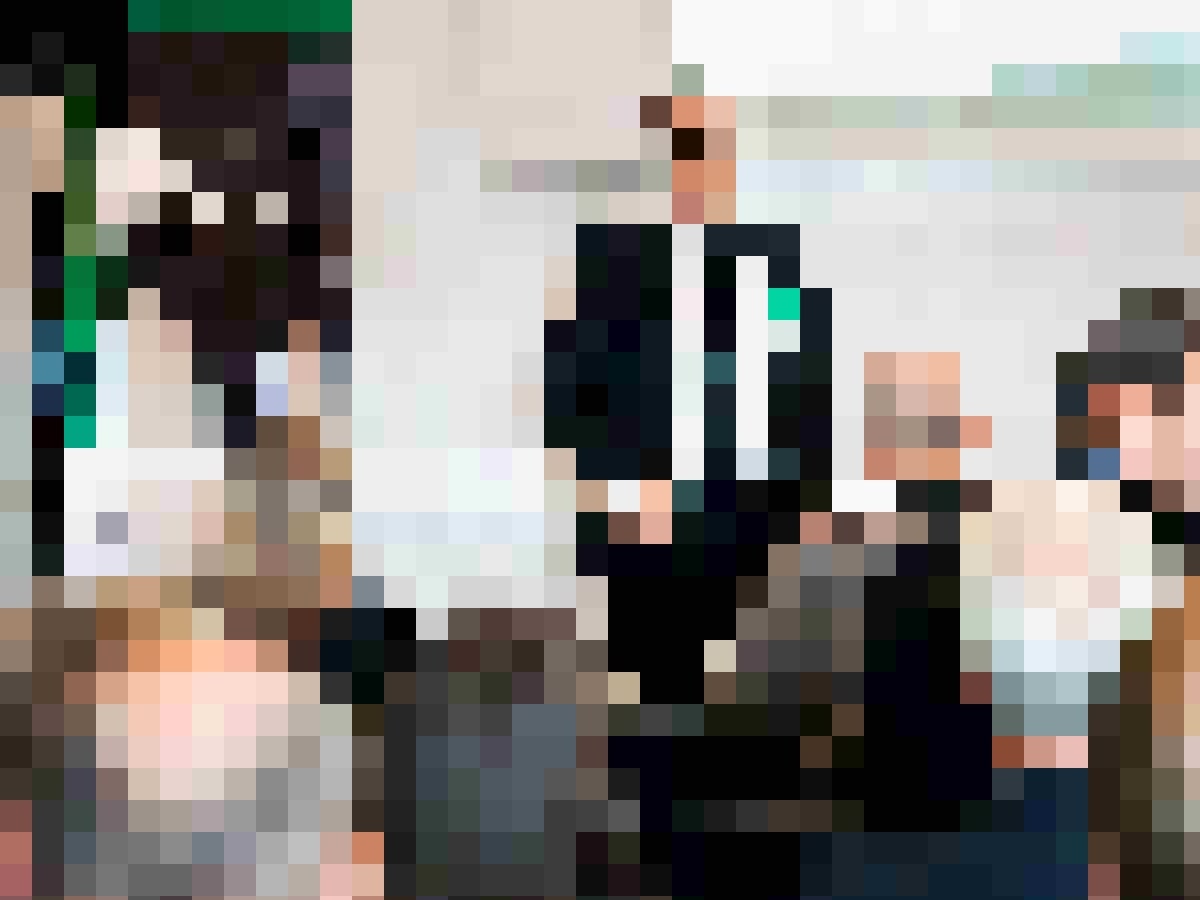 Camfil on tour! In the Roadshow Truck, visitors across Europe learn everything they need to know about air filtration in interior spaces, and why clean air is so important to health.

The message to the world: Clean Air, A Human Right. 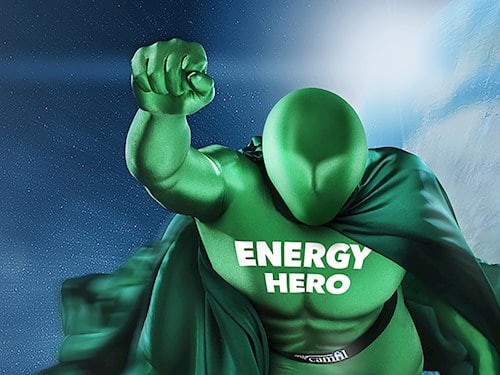